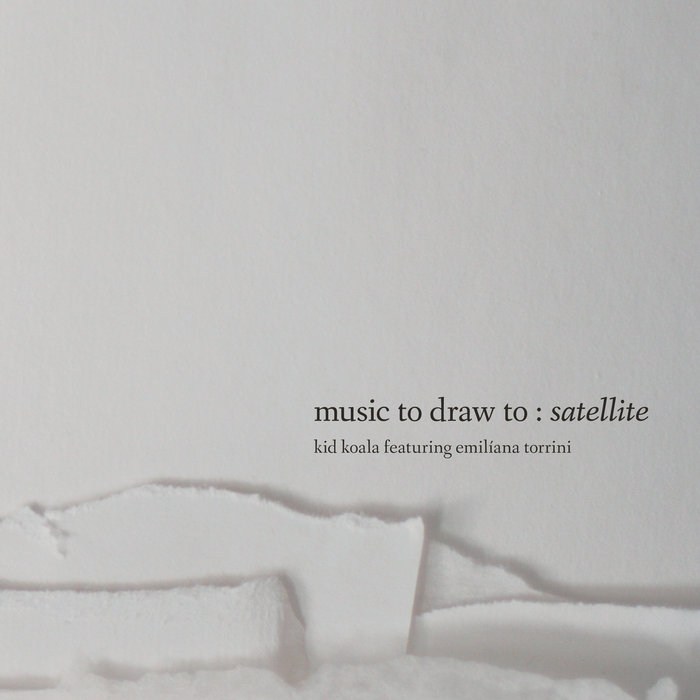 Jay Whyatt Easily one of the very best albums of 2017.

Kid Koala’s Music To Draw To: Satellite is an uncharted musical journey: an expansive work of ambient electronic soundscapes and chilling ballads in collaboration with Icelandic artist Emilíana Torrini. This inaugural volume in the Music To Draw To series is Kid Koala's first non-sample-based record, instead using an array of synthesizers, keys, guitars, strings, turntables, and inventive recording techniques to portray this heartrending musical story about a couple separated by a mission to Mars. The output is over 72 atmospheric minutes of stardust settling like fresh snow over Kid Koala’s trove of turntables and sentiment.

Recorded in the winter time in The Record Room, Montreal
and at National Music Centre, Calgary.

Bandcamp Daily  your guide to the world of Bandcamp

Featuring appearances from Kari Faux, Bluestaeb and and interview with NY-bred artist Wiki